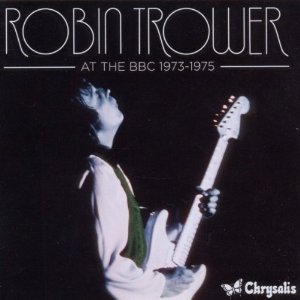 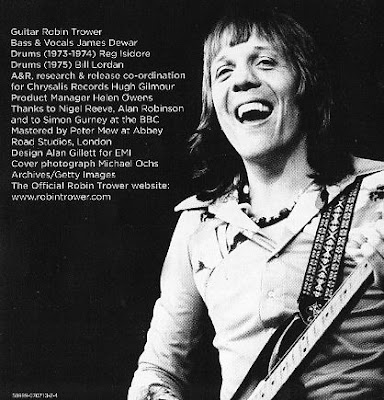 Album and MP3s of songs available at Amazon
Posted by Ronnie Kerrigan at 22:48 1 comment: