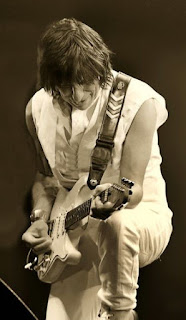 Jeff Beck and his band are undertaking a short UK tour during October 2010. Anyone who has never witnessed Jeff playing 'live' - and is attending one of the following concerts - will witness an amazing guitar player and a mind-blowing concert. I am disappointed Jeff is unable to include Belfast in his schedule. Perhaps Jeff will include the Ulster Hall, Belfast on a future tour.

I am attending the Brighton concert and will be posting a review. 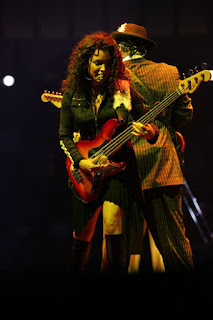