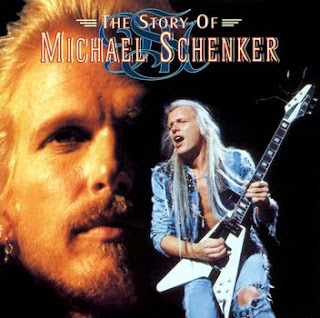 Michael Schenker has confirmed the following tour dates for the UK. More dates are to be confirmed. The line up for the tour is:

Michael's last performance in Belfast was at the "Spring and Airbrake" on 20/2/08. The whole band and sound was amazing. Michael's guitar playing style was original, outstanding, melodic, and his guitar tone indescribable. The venue was packed and the energy coming of the stage energised the packed crowd. Michael topped of a fantastic show by being available before, and after, the show to talk to fans. A truly great night, a great performance, a great band, fronted by one of the best exponents of guitar to grace the planet. Long may it continue. 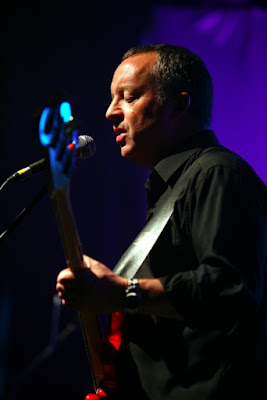 Dave Bronze - a major player in Robin Trower's career - has a 'new' official website. It looks great, and gives information on Dave's career and some of the artists he has worked with on stage, or appeared with on record, produced, and, also, his ability as a songwriter.

The site also includes details of the instruments and equipment Dave uses and recommends, and a biography of his long, outstanding career. Dave was involved with Robin Trower on some 'great' albums and 'live' performances, for example, Back It Up, Beyond The Mist, Passion, Take What You Need, Living Out Of Time (including the 'live' CD /DVD) and Another Days Blues.

Dave Bronze is an exceptional musician and bass player who plays with great style, tone and melody. Among his many musical appearances was at the "Grammy award-winning" tribute to George Harrison: Concert For George (2002).