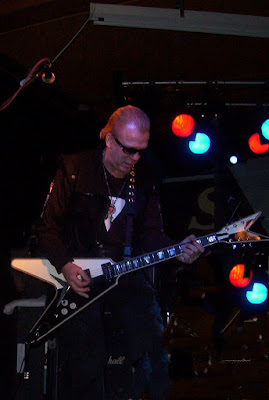 'Due to unforeseen circumstances' the Michael Schenker Group concert at the Ulster Hall, Belfast on 19/12/09 has been cancelled. The Promoter: CDC Leisure Ltd, has confirmed (at short notice) that the gig has been called off.

Sounds like it may have been due to poor ticket sales even though the balcony seats were sold out. It's not the first time that the promoters' and the management of the Ulster Hall have been indecisive as to whether a show should be seated, or not, close to the date of a concert. I recall this happened with the Jeff Beck concert in June 2009. 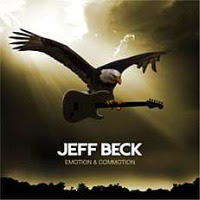 Jeff Beck will be touring extensively in 2010 to promote his new album and is playing a string of UK shows in October 2010 culminating in a show at the Royal Albert Hall, London.


The line-up of his new band will include bassist Rhonda Smith (played with Prince and Little Richard); keyboard player Jason Rebello (CV includes stints with Sting and Chaka Khan); and drummer Narada Michael Walden (a Grammy Award-winning producer who worked with Beck on the 1976 album Wired).

Sorry to hear Tal will not be participating in Jeff's 2010 world tour because of scheduling issues. Jeff's loss, and, to me, Tal will be missed from the line-up, as will Vinnie. The Tal Wilkenfeld Quartet featuring Tal, Vinnie Colaiuta, John Beasley and Oz Noy will headline Berklee College Of Music's WesFest 5 benefit at the Roxy in L.A. on February 28th.