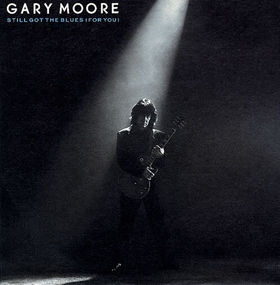 how to play a guitar said...

Gary Moore is a great guitarists. His music and the youngsters he influenced with his stroke is his greatest legacy.

His style is unique and his techniques will remain a legend for all subsequent musicians. I would pay so much to hear him in these live music venues.