A Celebration of the 70th Anniversary of Jimi Hendrix's birth on November 27, 1942 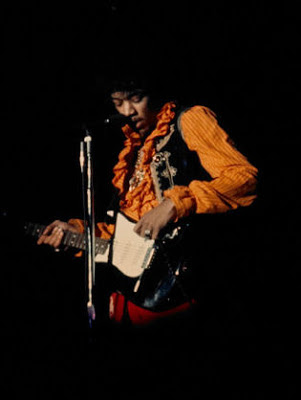 Jimi Hendrix (Johnny Allen Hendrix) was born in Seattle, Washington on November 27, 1942. During his short life Jimi created, recorded and performed some of the twentieth century's most beautiful, innovative and memorable music.

Jimi was a human being, not a god, whose unique personality continues to shine through in his music, lyrics and guitar playing. To rise from a poverty-stricken background, to be black, left-handed, shy, and become a musical genius - always evolving, taking risks - and conquer the musical world, is testament to Jimi's perseverance amid a myriad of unwanted distractions and pressures.

During a career that lasted less than four years due to his untimely death on September 18, 1970, Jimi's own authorised album releases highlighted a 'unique' talent whose music varied in style from 'soul-searching' ballads to rhythms and sounds that remain startling, intense and profoundly original to this day. Jimi could conjure melodic guitar phrases out of thin air. A great number of guitarists attempt to emulate Jimi's guitar sound and style, but do not possess Jimi's musical genius, improvisational dexterity and spirit.

Jimi's many fans have their own opinion on the plethora of posthumously released albums, compilations, performances and documentaries. One of the most superb and memorable performances by Jimi, regrettably only 'partially captured' on film, was at Berkeley Performance Center, California on May 30, 1970. Jimi's magnificent rendition of 'Hear My Train A Comin' is sang with great conviction, and his guitar solos are dynamic and intricate. A truly flawless and hauntingly beautiful performance.

Jimi's music and guitar playing will continue to be explored whether it is re-edited, re-issued, or re-packaged. I just hope that the many musical masterpieces Jimi created remain untouched and available in their original format. Such creative and adventurous music should not be tampered with.

The hundreds of hours of tapes of experimentation, exploration and unfinished ideas that Jimi left behind should, sooner rather than later, be locked in a vault. It's time to leave Jimi in peace and embrace the music released. When it comes to 'live' concert footage, performances that are of a high audio and visual standard, and that remain true to Jimi's art, should be released to show his outstanding talent. The official DVD release of one of Jimi's more looser and magical performances at the Royal Albert Hall, London on February 24, 1969 remains long awaited by his fans. It would be great to see decent footage of Jimi's remarkable rendition of 'Little Wing'.


For those fortunate to come of age during the 1960s Jimi Hendrix raised the bar and brought unparalleled power, sensuality, and sustained resurrection to guitar playing, song writing and performance. He exuded a contagious charisma and spirit seldom created by any musician, past or present.

Jimi Hendrix's art will continue to inspire musicians and be appreciated by his many fans and future listeners as long as music exists. 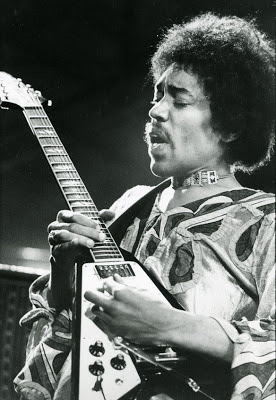 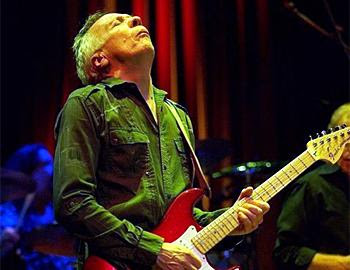 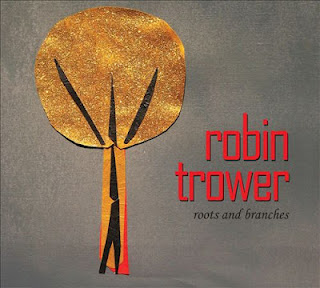 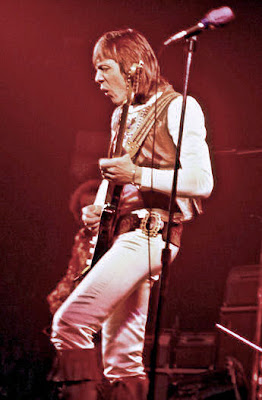 Tickets are on sale for upcoming concerts by Robin Trower in Germany & the Netherlands in March 2012. The following dates are confirmed and tickets are on sale. Robin will be joined on the tour by Richard Watts (bass and vocals) and Chris Taggart (drums). 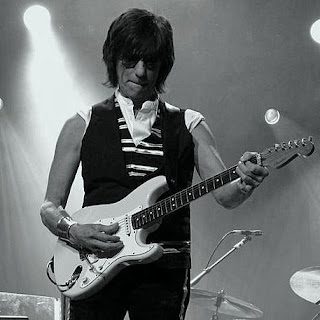 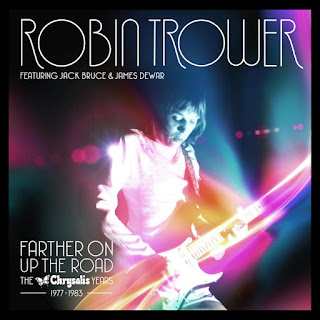 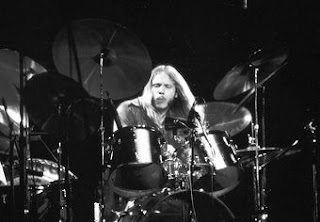 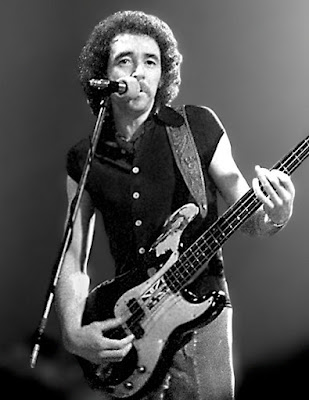 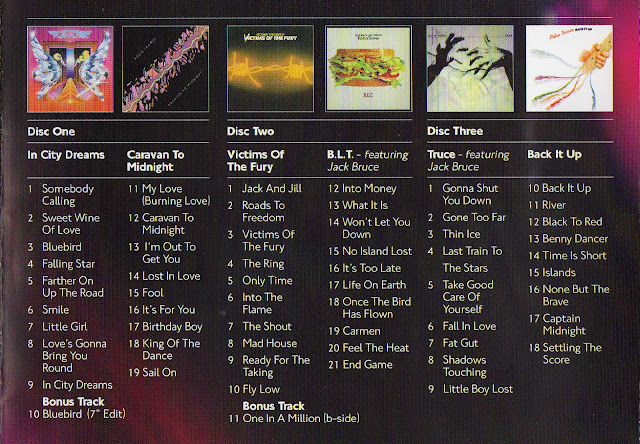 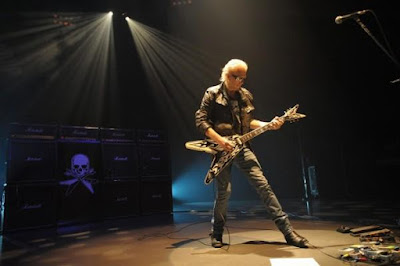 As part of his "Temple Of Rock World Tour 2012" Michael Schenker has announced he will be touring with different line ups around the world. The Tour will start in the United States in February/March 2012 featuring Robin McAuley (Vocals), Elliott “Dean” Rubinson (Bass), Wayne Findlay (Keyboards & Guitar), and Pete Holmes (Drums).

The set lists will comprise songs from UFO, MSG, The Scorpions, and new songs from the Temple Of Rock CD released 26/9/11. I have been an admirer of Michael's guitar playing  from the '70s and believe the album is a tremendous achievement for Michael and mirrors his songwriting and guitar playing at its most powerful, passionate and engaging. Despite reading some negative comments, I believe the album captures its welcome share of wonderful moments, and is a record to return to again and again to buoy the spirit.