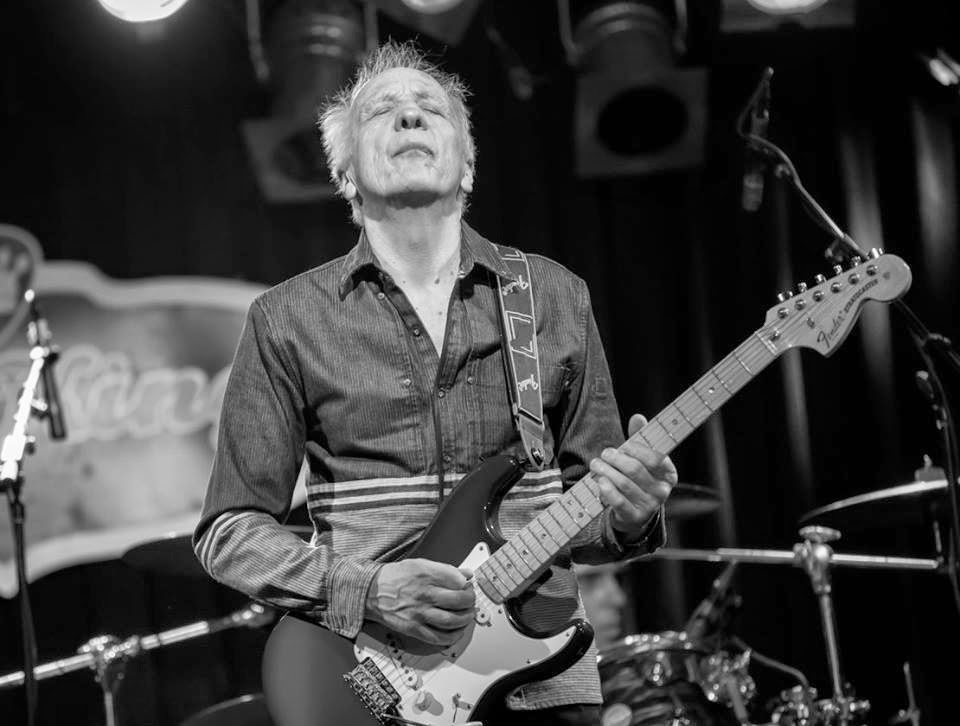 It's inspiring news that Robin Trower is touring the United States in 2014 starting in St Louis on October, 4, and culminating with a concert in Fort Lauderdale on November, 14. North American fans will also be delighted that Robin is planning concerts in the Southern and Western states in the summer of 2015. 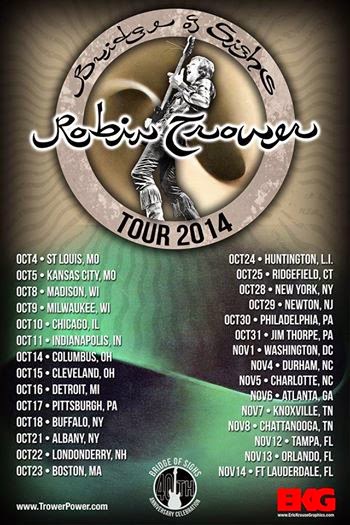 Following a short tour of the Netherlands beginning on March 11, 2015 in Arnhem, Robin will play concerts in England and Scotland. The following tour dates are confirmed and 'Presale tickets' are available.

Robin Trower will be joined on the US & European tours by Richard Watts (bass and vocals) and Chris Taggart (drums). Robin has experimented, recorded and played concerts with this 'new' line-up, and appears to be satisfied that his music is best explored, created and delivered, at this stage of his career, with different musicians.

I hope Robin's 'present' musical vision is successful and, in terms of sound, quality, emotion, dynamics and group cohesiveness, that each concert on the United States & European tours highlight how revered Robin's guitar playing really is.